Great picture of fan collector David Toman in his Terminator T-1000 Costume. David puchased his Badge and Bullet Holes from us here at Reel Art. They are actually cast from a mold taken from real prop bullets. 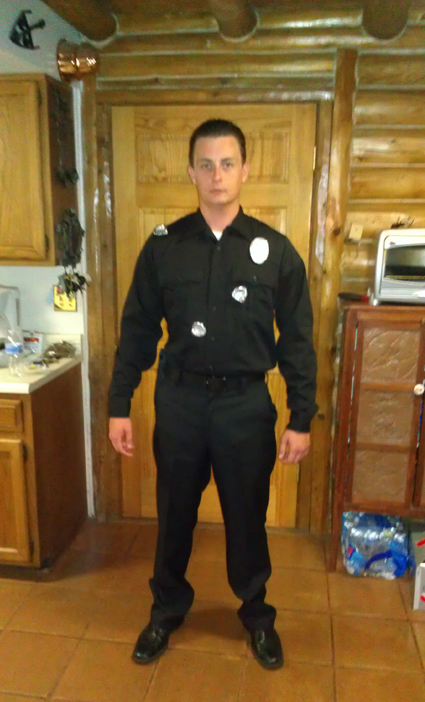 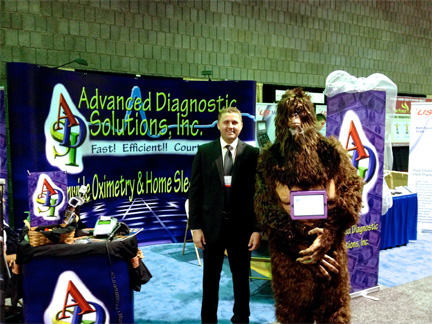 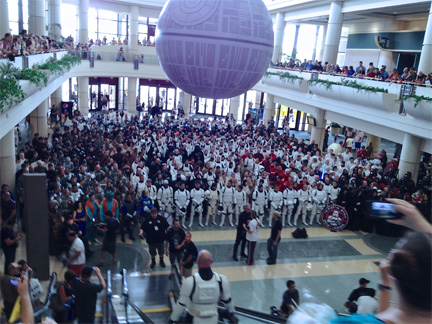 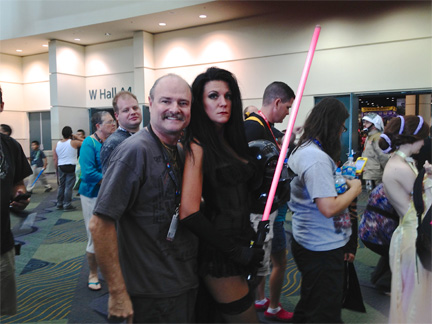 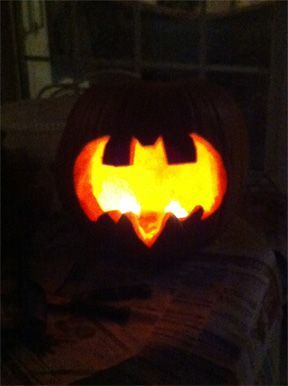 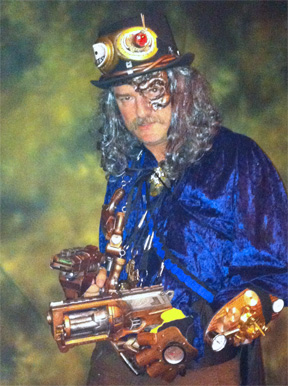 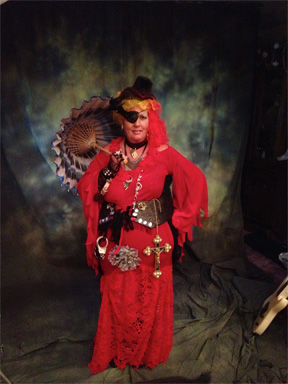 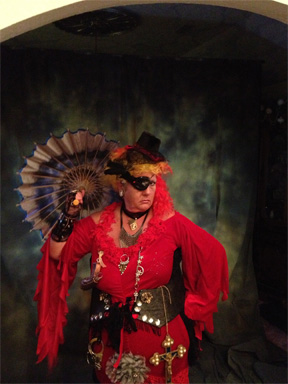 The Queen of Ego Kissing Madonna at the concert. Miami, Florida, USA November, 2012. 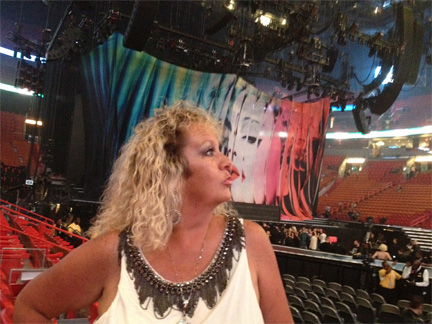 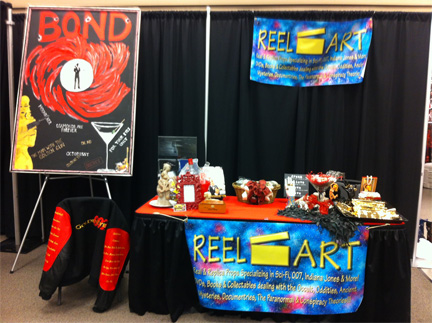 Myself (Gaucho Jim Arnold) with the Amazing Spiderman at the Gasparilla Parade in Tampa, Florida, USA January 1, 2013. 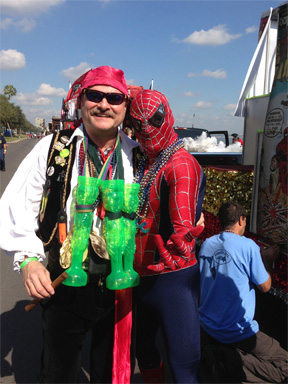 Even better picture of Queen Ego my wife Marcia in her Mustang Sallies costume with the Amazing Spiderman at the Gasparilla Parade in Tampa, Florida, USA January, 2013. 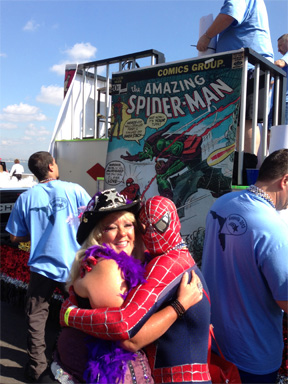 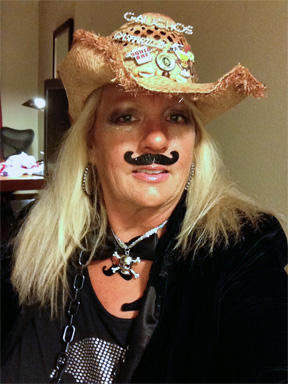 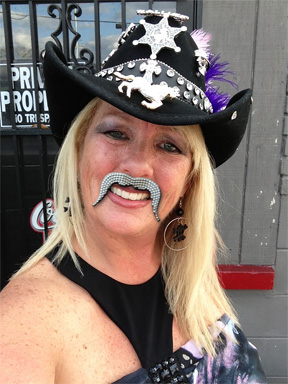 Denese O'Brien and Me at the Moustache Party.2013 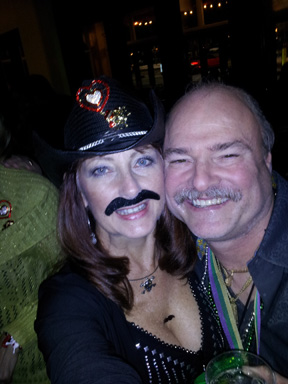 6/14/2013 Colector Peter Lauro has re-finished his Flood Tablet to make it have a more Realistic appearance. It looks great! 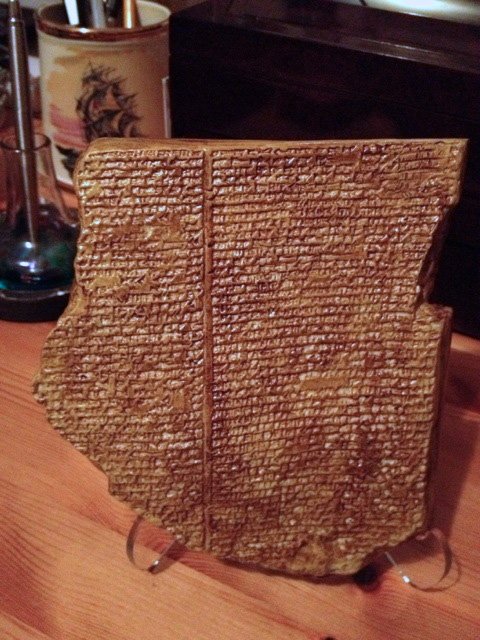 The idol was the center piece of this Cub Scout Float. We won the Grand Prize last 5 years. The float is designed as a movie set. The maid and duke ride on float is this 57th annual push/pull parade. Kids were in awe. 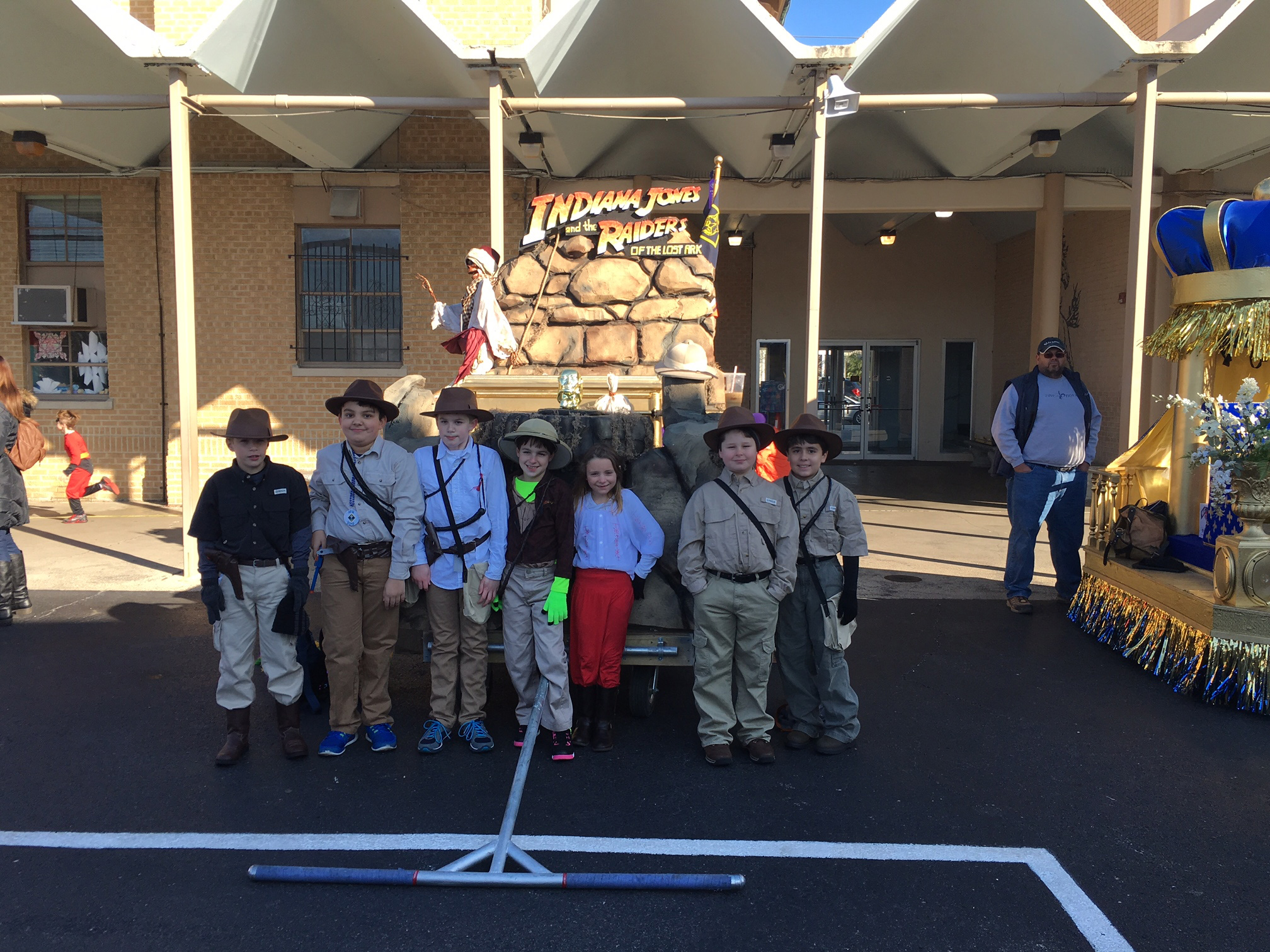 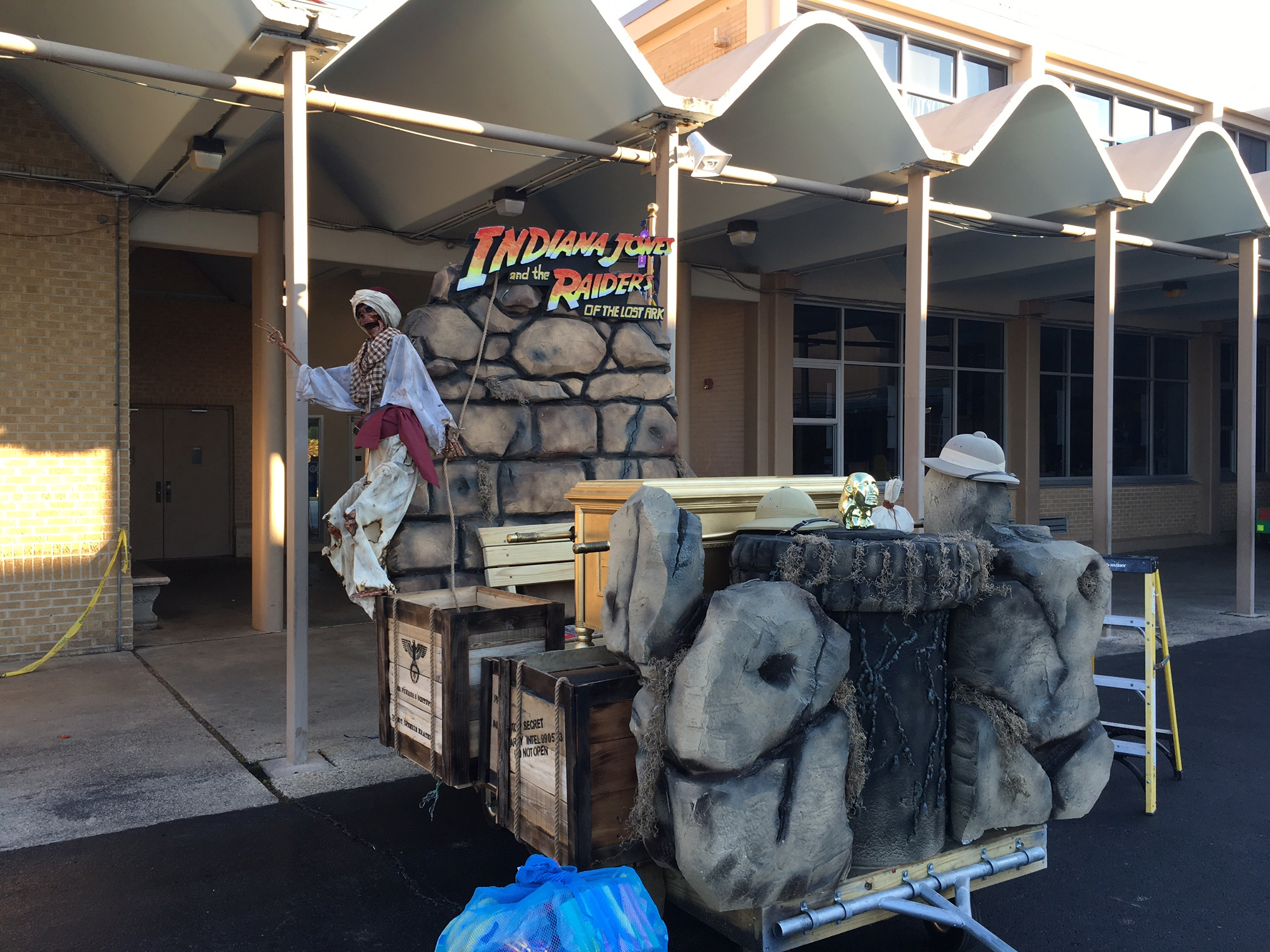 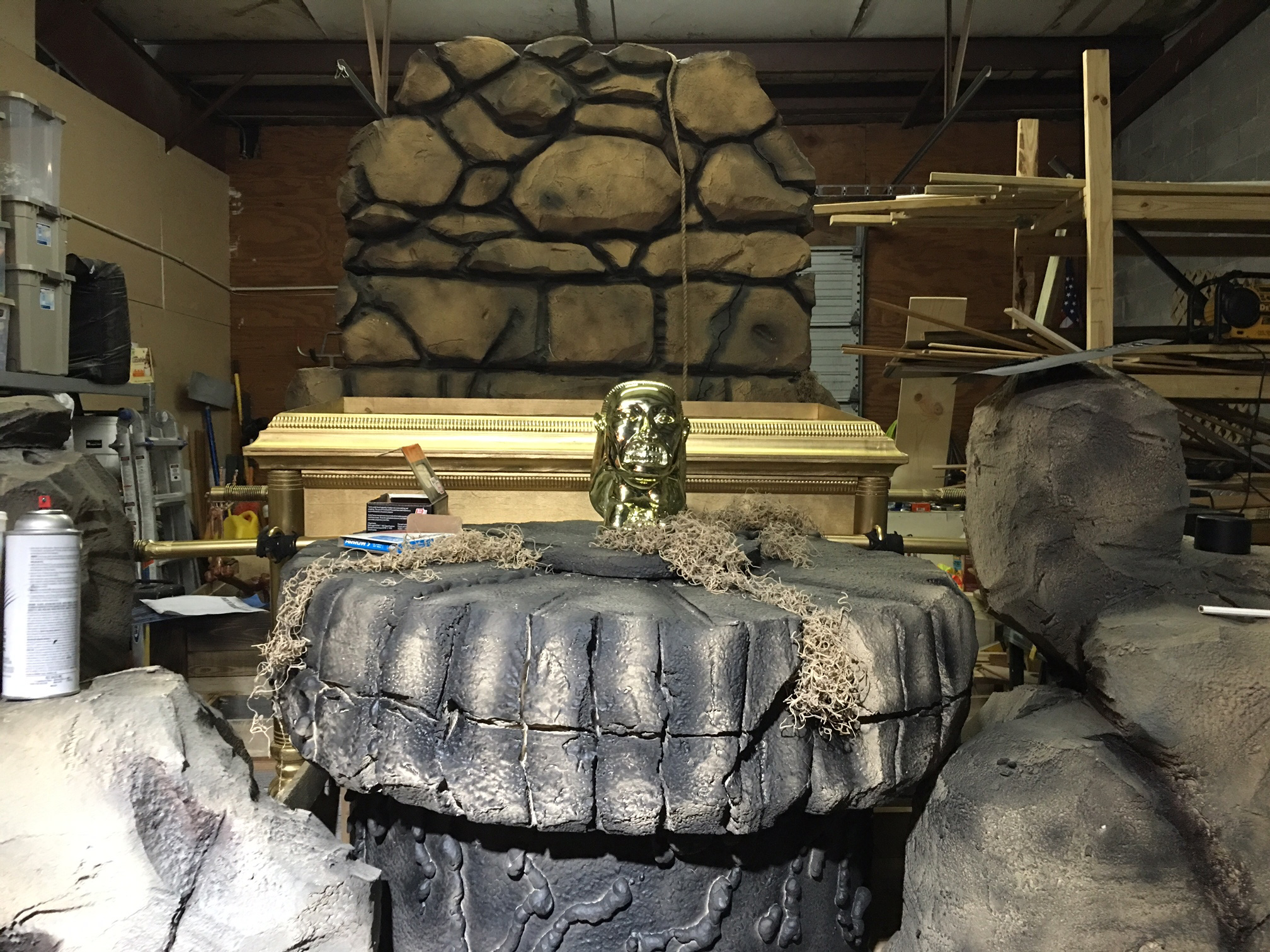 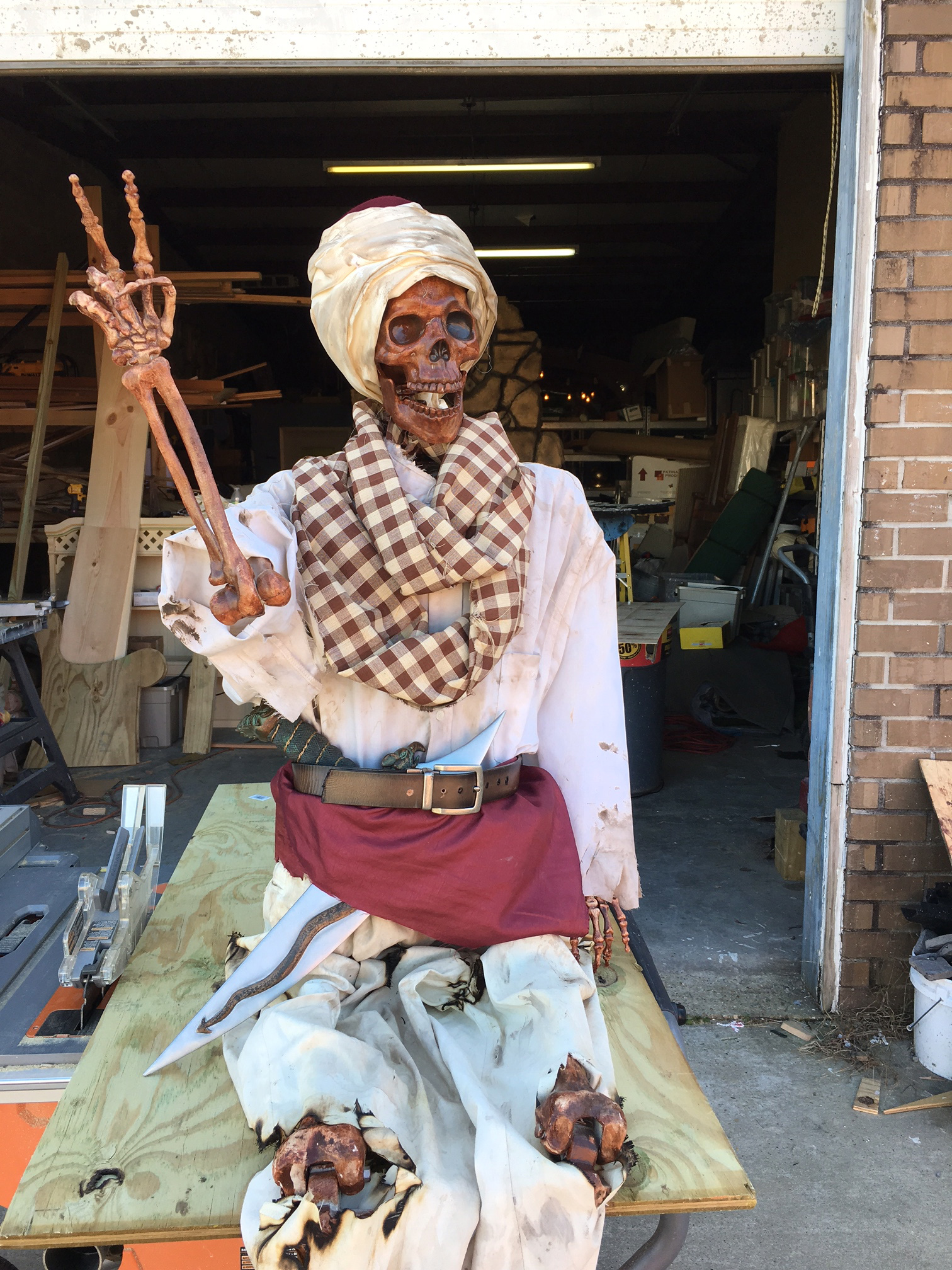 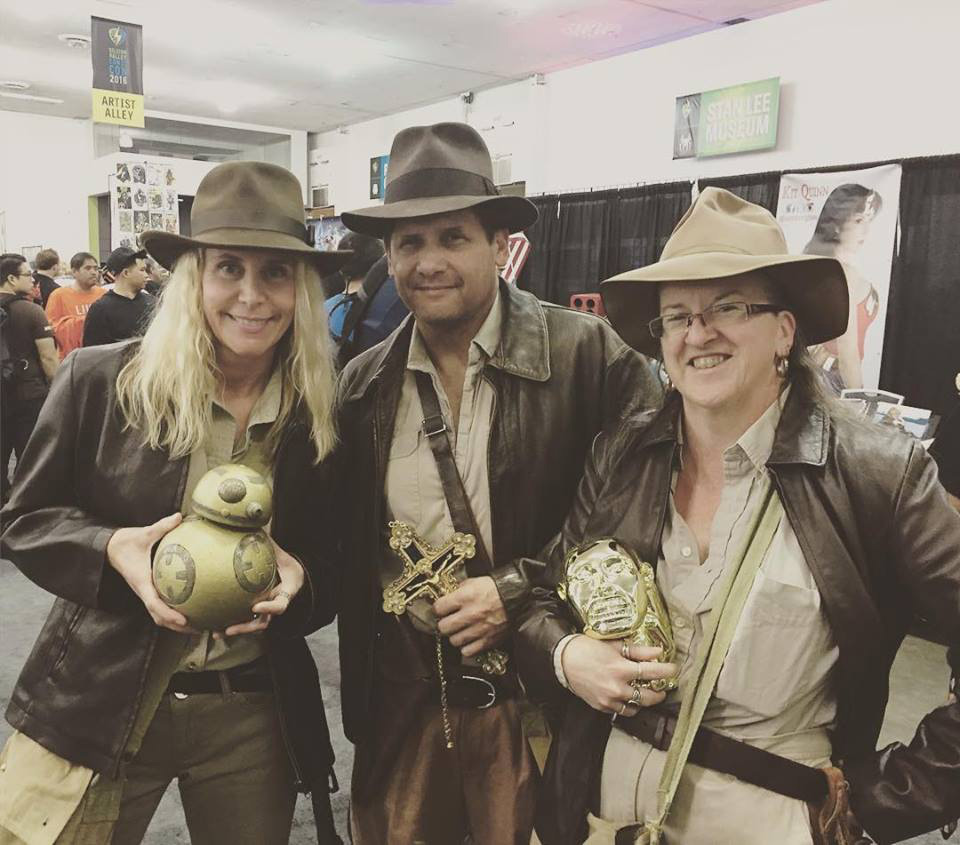 E-mail your pictures of your costumes and we will list them here.