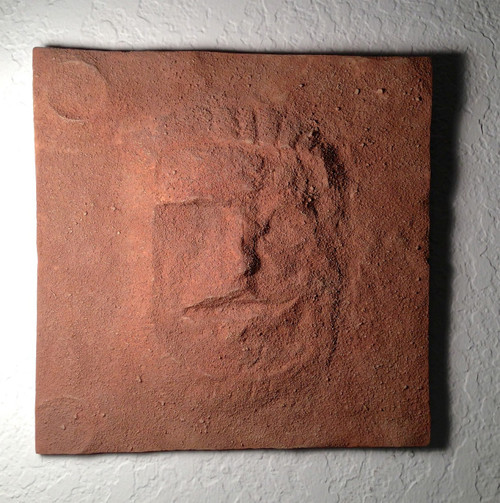 Cydonia; Face on Mars
Cydonia is a region of Mars. Cydonia lies in the planet's northern hemisphere in a transitional zone between the heavily cratered regions to the South, and relatively smooth plains to the North. Someplanetologists believe that the northern plains may once have been ocean beds and that Cydonia may have been a coastal zone.
The occurrence of an object on Mars with a seemingly human face caught the attention of individuals and organizations interested in extraterrestrial intelligence and visitations to Earth, and the images were published in this context in 1977. Some commentators, most notably Richard Hoagland, believe the "Face" to be evidence of a long-lost Martian civilization along with other features they believe are present, such as apparent pyramids, which they argue are part of a ruined city. Image analysis of the original Viking images led a few researchers to suggest that the features of the "Face" might not be an accidental consequence of viewing conditions.
The Cydonia; Face on Mars piece replica listed here is made out of solid Poly Resin material and weighs 4 pounds (1.814 kilograms). It measures; 10.5 inches wide (26.67 centimeters) by 10.5 inches long (26.67 centimeters) by .5 inches (1.27 centimeters) thick. The surface of this piece has a redish sandy feel to it just as you would imagine the planet Mars to be. Comes complete with hanger attached so you can place on wall.
×