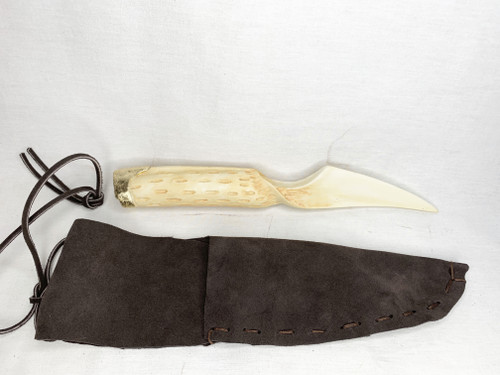 It looks and feels just like a piece of bone from a Sandworm!!!
×