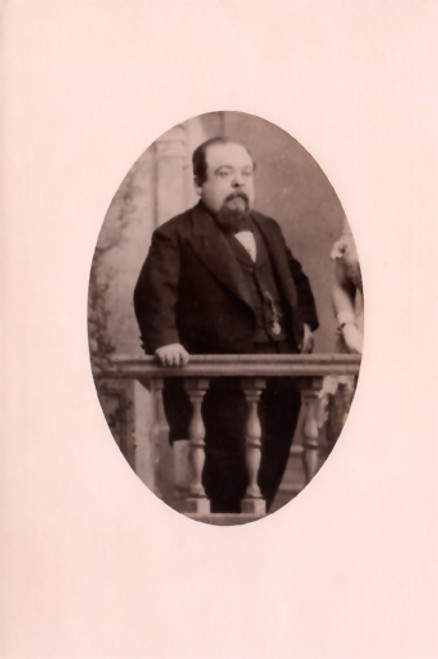 Condition: Two horizontal folds (one passing through Thumb's signature), a crease to the upper right corner, a few small tears along right edge, and a rusty paperclip mark to the top edge, otherwise fine condition.

Documentation: This item is fully documented by three sources. First it is PSA/DNA Authenticated. It's Certification number is Y00240 and item is visible there on their site. It states that this certificate authenticates the signed cut of Charles S Stratton and Lavinia Warren which they personally examined. Further they state that the signature(s) are consistent considering slant, flow, pen pressure, letter size and other characteristics that are typical of the other exemplars that they compared against. The item also has been permanently marked with a invisible DNA daub that will fluoresce under a patented laser lamp. Second, the item will come with a Certificate of Authenticity from the famous RR Auction where item was purchased by us originally. Third you will also get a Certificate from Reel Art. You will also get copies of invoices from both RR Auction and PSA/DNA Authentications to further prove authenticity.