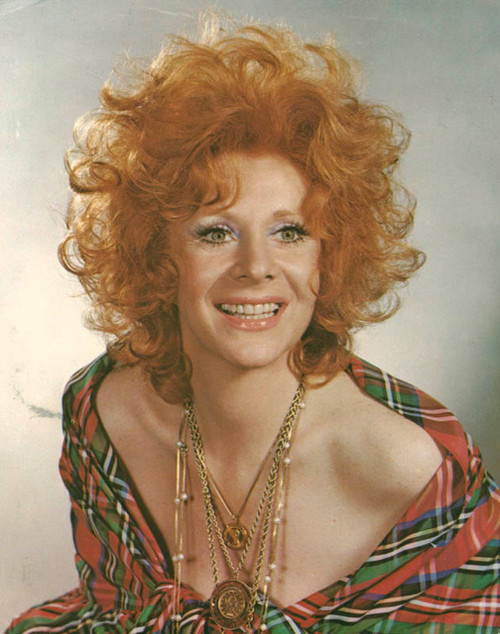 Stevens started out in film in The Interns (1962), where she played the character Did Loomis, a nurse, and its 1964 sequel The New Interns. She also appeared in The Man From The Diners' Club (1963), which starred Danny Kaye. Stevens had a role in a television movie, Let's Switch! (1975), and in 1983 appeared in the film Jaws-3D.

In her role on Days of our Lives, Stevens introduced a new song, “You Light Up My Life” to the television audience. Her new song was a huge success and soon after Kaye decided that she had to write new songs and create an album. “I knew then that if I got the kind of response from one song, I had to do an album of inspirational, motivational, spiritual-pop music”.

Stevens went on to appear on such television game shows as Match Game, Hollywood Squares, Celebrity Sweepstakes, The Price is Right and Password. She appeared as a guest star on many series, including CHIPS, Police Woman, and B.L. Stryker. Since 1994, Stevens was a regular on Hour of Power.

After Stevens' big break at the Riviera Hotel in Las Vegas, she went from singing to small audiences to singing before sold-out audiences in New York City, Miami and Los Angeles. From there she went on tour with The Rat Pack, Johnny Carson and Bob Hope.

Description: This item is for one of Kaye Steven's Signed Cancelled Checks. Check is Blue-Green in color and signed Kaye Stevens. Item does also come with Picture as shown which is suitable for framing.

Condition: Check is in Near Mint cancelled condition. Signature is very clear and visible without obstructions.

Documentation: This item is fully documented by three sources. First it has a PSA/DNA Pre-Certified Authentication status. This is a service that was provided to RR Auctions and this item within. It means that this item has previously been reviewed by experts at PSA/DNA and is absolutely guaranteed to pass final testing and marking. Further It means that these signed checks of Kaye Stevens which they personally examined and is in their opinion authentic. Further they state that the signature(s) are consistent considering slant, flow, pen pressure, letter size and other characteristics that are typical of the other exemplars that they compared against. Pre-Certified PSA /DNA is to let buyers know beforehand that upon item being sent in for official final marking and certification that it is guaranteed to be authentic, in their opinion. Second, the item will come with a Certificate of Authenticity from the famous RR Auction where item was purchased by us originally. Third you will also get a Certificate from Reel Art. You will also get a copy of the invoice from RR Auction a to further prove authenticity.