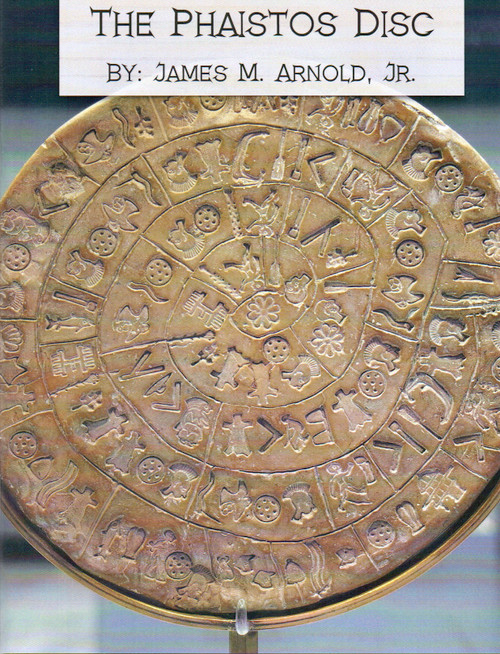 This Item is for our Full Size (8.5 x 11), Full Color, 36 page Book The Phaistos Disc by James Arnold. It has sections on Attempts to Decipher the Disc, the Discovery of it and More. The Book includes explains the basic history of the Artifact to the 21st century. Book also includes various Historical Newspaper Articles as they have appeared through History and Actual Historical Photos of the Real Phaistos Disc.

The Book also comes FREE with each Limited Edition Ancient Mystery Replica of the Phaistos Disc.

The Saga of the Shroud, Paperback Book, 145 Pages, Very Informative